This course will introduce students to the evolution of history of architecture from prehistoric to the current period.  It will also highlight significant events, styles, architects, buildings and other factors that would lead to an understanding of why various cultures produced the architecture of their time.

History of Architecture I - Prehistoric to Medieval 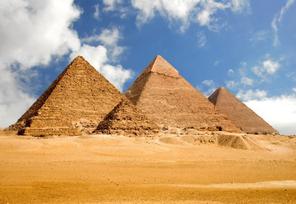 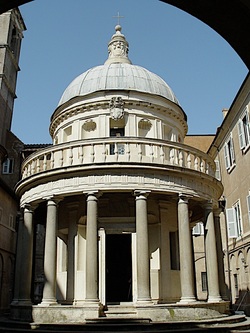 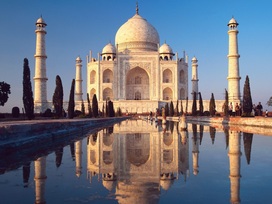 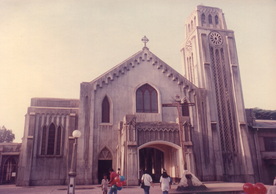